Alien Project – The mummies of Nasca

Directed by the direct witnesses of the facts, “The Alien Project, the case of the mysterious Nasca mummies”, relates in six 52 mns movies, the history of this amazing discovery with universal implications. Passionate about Indiana Jone’s and the X-Files series will not be disappointed. Except that the facts reported here are 100% real.

This disturbing film raises real questions and challenges viewers. If it was true? Thierry Jamin and his companionswill be at the heart of the event…

The true story, lived from the inside by the protagonists of the case

In October 2016, Thierry Jamin, a French researcher and explorer, is contacted by grave robbers, or huaqueros, from the south coast of Peru. They show to him some strange mummified objects discovered, according to them, in a secret place of the Nasca desert, and tell him an amazing story!

A few days later, convinced of the reality of the facts, Thierry Jamin and his group begin an incredible story. Strange humanoid mummies, with elongated heads and three-fingered hands, will make headlines and upset the world, not so quiet, of Peruvian archeology and ufology for more than two years.

For some of them, this is the “Rosswel affair” of modern archeology, while for others, it would only be a simple scam finely set up by dealers of Pre-Columbian treasures or by Thierry Jamin himself! 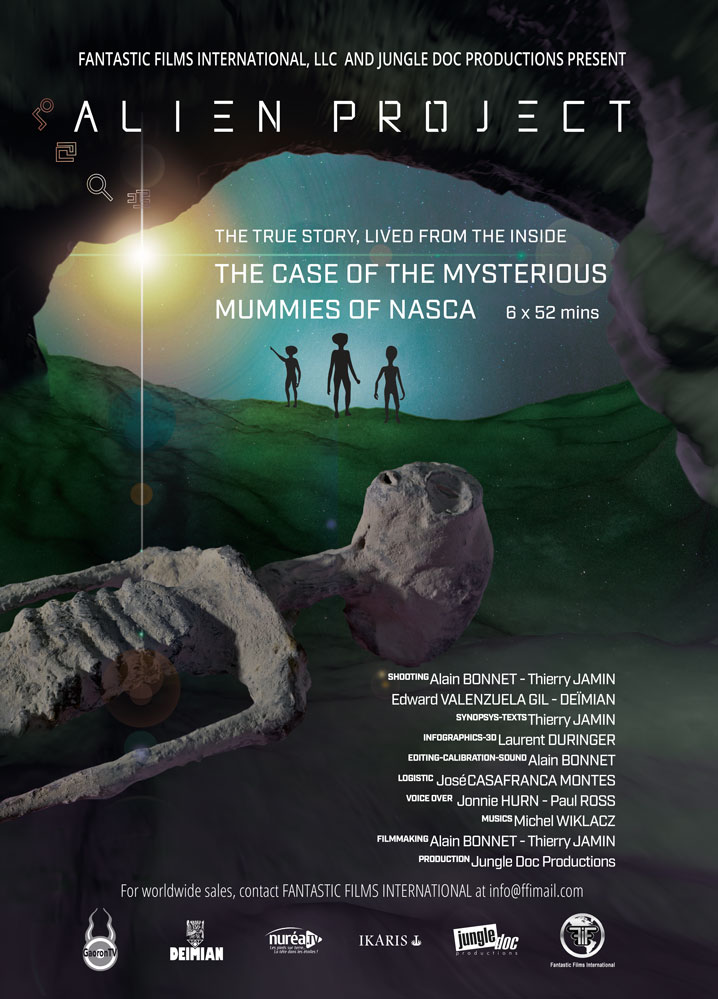 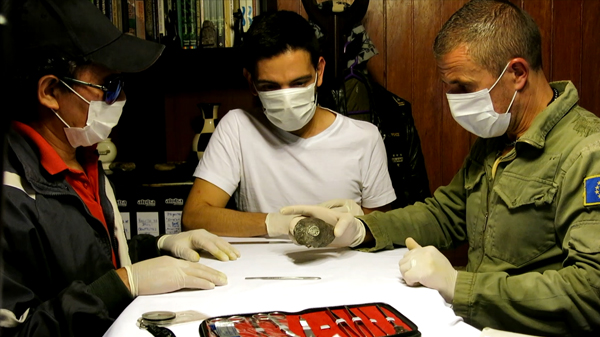 In Peru, Thierry Jamin, a French researcher and explorer, is contacted by grave robbers from the Nasca region to reveal the existence of strange mummified humanoid bodies of three fingers. Convinced of the authenticity of the case, he embarked with the team of the Instituto Inkarri on the adventure, with two main objectives: to demonstrate the authenticity or the fraud of the mysterious mummies; and disseminate the information, so that no administration or government seeks to cover up the matter. 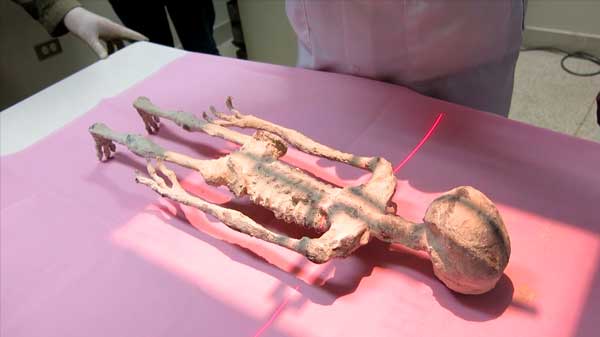 02 | Mummies from another world

Thierry Jamin and his team follow in the footsteps of the mysterious non-human mummies discovered in Nasca. Thanks to “Mario”, the alleged discoverer of the site, he managed to gain access to several mummified bodies that looked like aliens. X-rays are taken and specialists deliver their first analyzes. 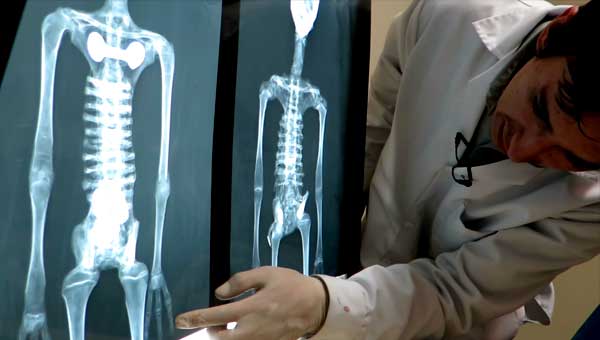 The arrival of Jaime Maussan and the Gaia chain will soon give the “Nasca Mummy Affair” a worldwide impact. One day in Cusco, a strange “man in black” contacted Thierry Jamin, while he was seated at a table in a restaurant with a Spanish archaeologist … The radiography of one of the bodies reveals a huge surprise. Some time later, Mario reveals a strange hybrid mummy… 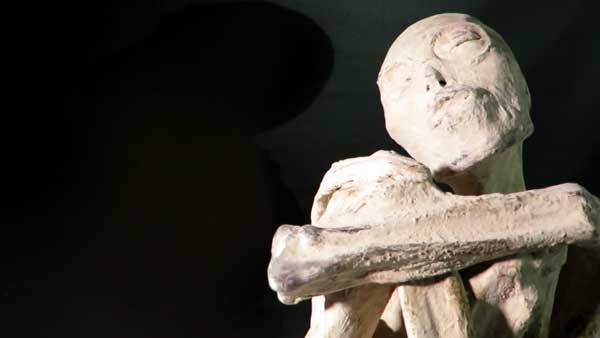 The case of Nasca’s tridactyl mummies has gone global. After several weeks of analyzes, carried out in reputable laboratories around the world, the first results arrive. At the same time, the Peruvian official authorities are ruling against the mummies affair and launching legal proceedings against “Mario” and Thierry while in Lima the first “Nasca Conference” is organized. 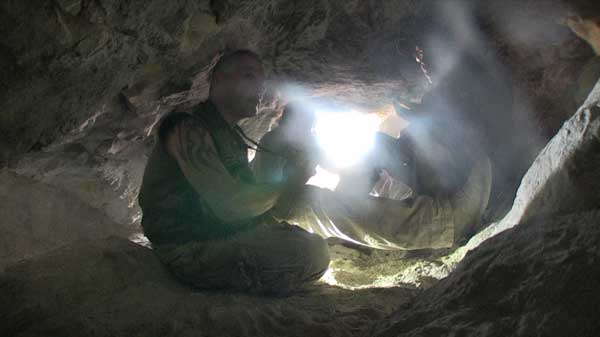 Mario reveals to Thierry and his team the location of the site where he claims to have discovered the incredible relics. But is it really the “right” site? Thierry doubts it. At the same time, polemics are all the rage on the Internet and in the media between the supporters of the authenticity of the mummies and the defendants of the case, convinced of a vast fraud. It is soon essential to organize a second conference. 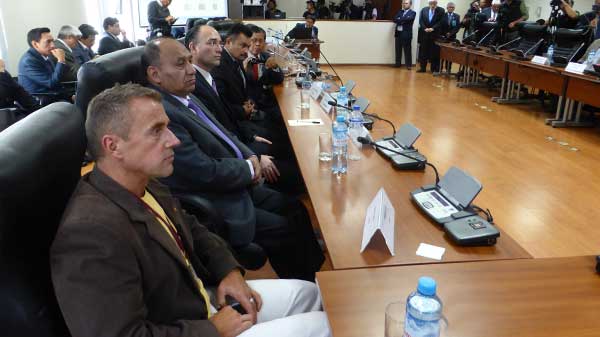 In November 2018, Thierry and his group, supported by a Peruvian congressman, presented the almost final results of DNA, C14 and other analyzes of the now famous humanoid mummies of Nasca. The mission for Thierry and his group seems to be accomplished. The results are revealed. But is official science ready to receive this information? Later, in the course of 2019, the National University of San Luis Gonzaga de Ica officially takes possession of the famous mummies. But the Ministry of Culture is trying by all means to recover this priceless bequest of the Nascas. What will become of these relics whose origin remains a mystery? The case continues …